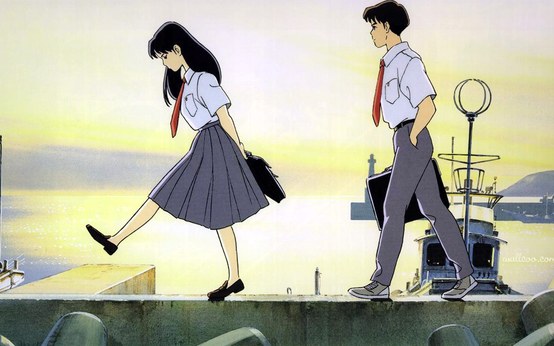 The last remaining Studio Ghibli film to be released in the U.S.was also the first Ghibli animated feature not directed by one of the studio’s two co-founders, Hayao Miyazaki and Isao Takahata. Made for television by some of the company’s younger animators, this coming-of-age tale is set in a small Japanese town where two high school classmates, a boy and a girl, are best friends until a beautiful female transfer student from Tokyo gets between them. Ocean Waves will be preceded at showtime by Yoshiyuki Momose’s Ghiblies: Episode 2 (Japan, 2002), a 25-min. animated short that features comedic vignettes and caricatures of Studio Ghibli staff as they go about their day. Cleveland premiere. Subtitles. DCP. Total 97 min.