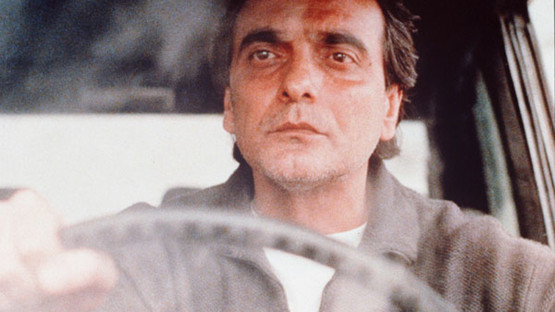 Contemporary art cinema took a major hit with the July death of Iranian master Abbas Kiarostami. His beautiful and sensitive films lit up the Cinematheque screen for three decades. We remember him tonight with the film that won the Palme d’Or at the 1997 Cannes Film Festival. It’s a moving, minimalist masterpiece about a solitary man contemplating suicide as he drives through the hills outside Tehran in search of someone who will bury, or save, him. Subtitles. 95 min.