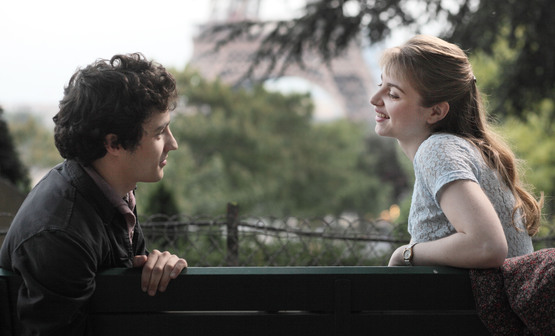 The latest film by the celebrated French director of A Christmas Tale is one of the most acclaimed movies of the past year. It’s also a sequel & prequel to the filmmaker’s breakthrough movie, 1996’s My Sex Life…Or How I Got into an Argument. (One does not need to have seen that earlier film to enjoy this one.) Mathieu Amalric reprises his role as academic Paul Dédalus, now middle-aged, who looks back over three episodes from his early life (seen in extended flashbacks). He recalls a childhood poisoned by his mother’s madness and father’s depression; a trip to the USSR during which he became involved in low-level espionage; and his college years, with their assorted loves, confusions, and betrayals. “This isn’t only a wise and graceful film but, in its tossed-off way, a great one.” –Joe Morgenstern, Wall Street Journal. “A masterpiece. This is what great cinema looks like.” –The Nation. Subtitles. DCP. 123 min.