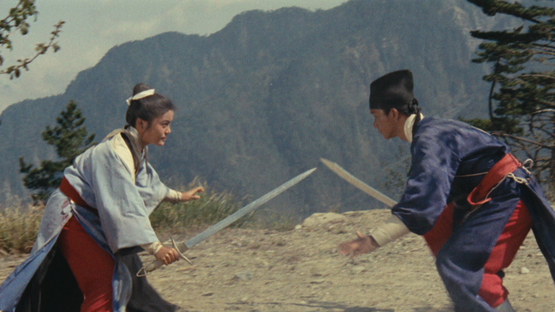 Voted the ninth best Chinese film of all time in a 2011 survey of film professionals, King Hu’s feature before A Touch of Zen (see 6/30 & 7/1) is one of the most famous and celebrated wuxia movies ever made. Set during the Ming Dynasty at a remote country inn, the film tells of a group of strangers who protect an assassinated general’s widow and children from the government’s bloodthirsty secret police. Cleveland revival premiere. Subtitles. DCP. 111 min.

Related Films:
A TOUCH OF ZEN