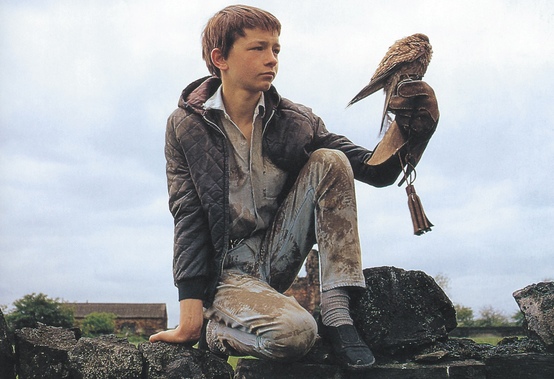 Voted the fourth best British film of all time in a 2011 poll conducted by Time Out magazine (following a 1999 British Film Institute survey in which it finished #7), Ken Loach's debut feature tells of a troubled and troublesome 15-year-old working-class boy who is abused at home and at school. He finds solace and sustenance in raising and training a pet kestrel (falcon). Unmissable! 110 min.