Cinematheque . Film Schedule . THUNDER OVER MEXICO & TIME IN THE SUN

THUNDER OVER MEXICO & TIME IN THE SUN 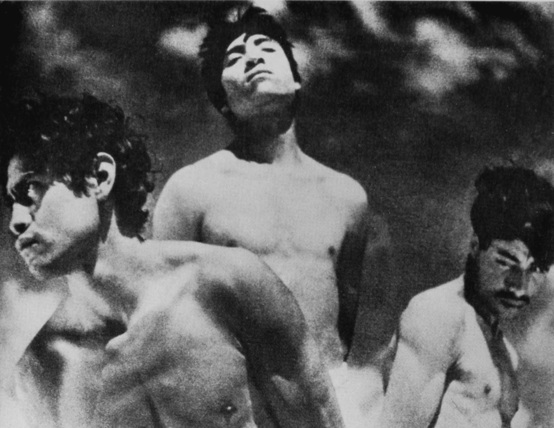 The great Soviet director Sergei Eisenstein (Battleship Potemkin) spent most of 1931 in North America shooting an epic, six-part portrait of the history and culture of Mexico. The film’s title was going to be ¡Que Viva México! (See previous blurb.) But with 50 hours of footage in the can, the film’s backer, American socialist and novelist Upton Sinclair, pulled the plug on the project for being over budget and behind schedule. Eisenstein returned to Russia, leaving his unedited rushes behind. Sinclair then hired Sol Lesser to craft a feature film from the spectacular raw footage, and the result was Thunder over Mexico. Lesser’s movie was assembled from only one of Eisenstein’s six sections, and told the story of a peon who turns revolutionary when his fiancée is raped. A few years after Thunder over Mexico, Eisenstein’s biographer Marie Seton was given access to the footage unused by Lesser. She assembled a film that was closer to the director’s original conception called Time in the Sun. We will show both of these rarely seen salvage jobs tonight. 16mm. Approx. 120 min.

Saturday 3/12
5pm
Back to film schedule