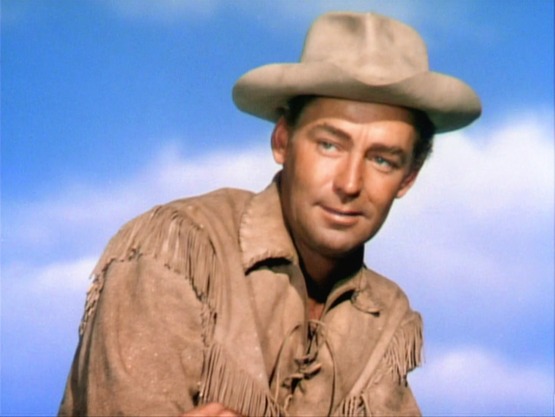 Join Cinematheque Director John Ewing as he celebrates his 65th birthday by watching a 35mm color print of his all-time favorite movie! (There will be free cake for filmgoers before the screening.) Shane is one of the greatest and most archetypal westerns ever made—a stirring (and beautifully filmed) account of settlers vs. cattlemen, and of a mysterious, dangerous stranger (Alan Ladd) who sides with a family of “sodbusters.” With Jean Arthur, Van Heflin, Brandon De Wilde, and Jack Palance. From the novel by Jack Schaefer, who was born in Cleveland in 1907 and graduated from Oberlin College. 35mm. 118 min. Special admission $10; members, CIA & CSU I.D. holders, age 25 & under $8; no passes, twofers, or radio winners.