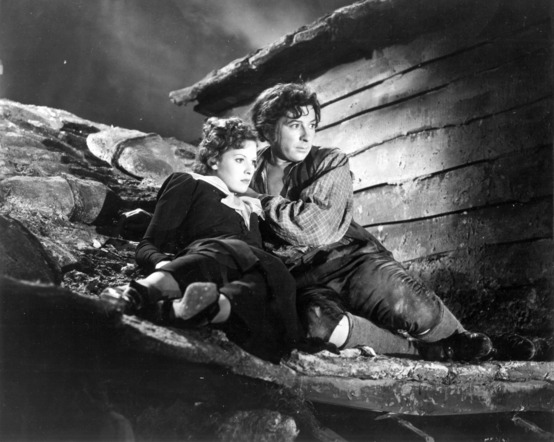 Charles Laughton and Maureen O’Hara star in the last film Hitchcock made in England before relocating to the U.S., and the first of his three Daphne Du Maurier adaptations. (The others were Rebecca and The Birds.) The action centers around a pub in early 19th century Cornwall, where pirates and murderers hang out when they’re not causing ships to run aground and then plundering the cargo. With Robert Newton. 4K DCP. 99 min.