Cinematheque . Film Schedule . IN THE SHADOW OF WOMEN

IN THE SHADOW OF WOMEN 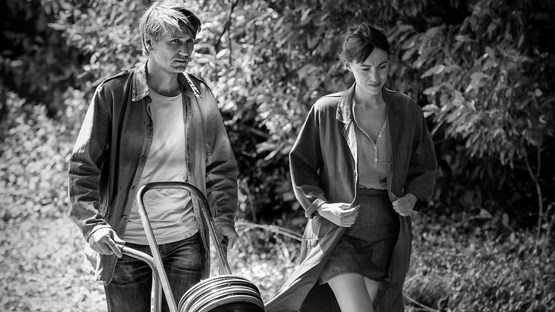 The new film from veteran French helmer Philippe Garrel (Regular Lovers, A Burning Hot Summer) focuses on a pair of married documentary filmmakers whose relationship is threatened when he falls in love with a beautiful intern at a film archive. Named the third best film of 2015 by France’s Cahiers du cinéma magazine. “A tightly focused romantic drama that exudes the narrative terseness of a good short story and the lucid craftsmanship of a filmmaker in full command of the medium.” –Variety. Cleveland premiere. Subtitles. DCP. 73 min.