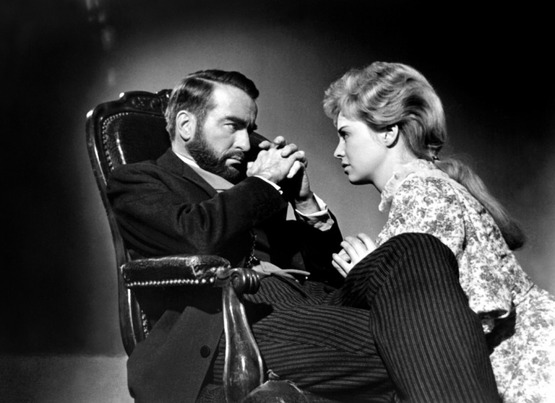 “Huston’s most remarkable film” (Time Out Film Guide) stars Montgomery Clift as the young Sigmund Freud, living in Vienna and refining his psychoanalytic theories as he treats a seriously neurotic young woman (Susannah York). Never released on video or DVD in the U.S., and shown here in its uncut version, Freud features striking dream sequences that make it “an extraordinary, uncanny film noir” (TOFG). The original script was written by Jean-Paul Sartre!