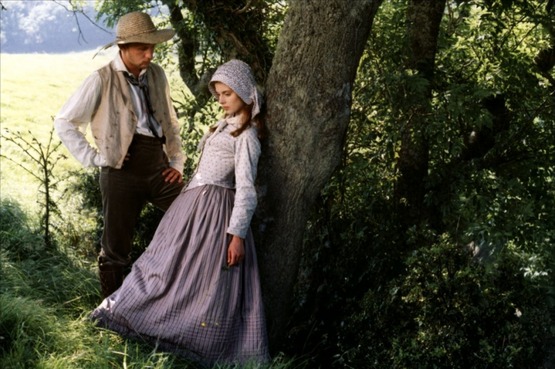 Nominated for six Academy Awards (including Best Picture) and winner of three, Roman Polanski’s film version of Thomas Hardy’s Tess of the d’Urbervilles is one of his most beautiful and delicate works. 17-year-old Nastassja Kinski plays a peasant girl in late 19th-century England who finds herself victimized by her “cousin” and later trapped by Victorian social conventions.