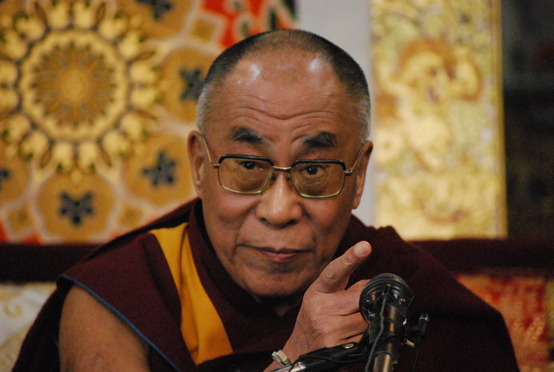 Two films about the Dalai Lama directed by Baldwin Wallace alum Khashyar Darvich, who will answer audience questions at the screening. The first is a newly expanded version of Darvich’s 2007 documentary Dalai Lama Renaissance, in which western innovators travel to India to meet with the Dalai Lama about solving the world’s problems and undergo an inner transformation. Harrison Ford narrates. In Compassion in Action these revolutionary thinkers and the Dalai Lama explore the sources of happiness and unhappiness in our world.