Cinematheque . Film Schedule . Matt Shepard is a Friend of Mine

Matt Shepard is a Friend of Mine 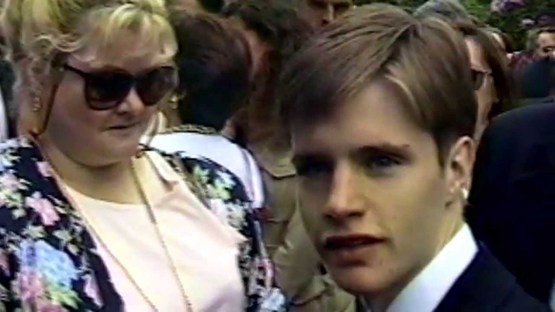 Winner of the audience award for Best Film at last year’s Cleveland Int’l Film Festival, this tale of loss, love, and courage reveals the Matthew Shepard behind the headlines; this young gay man was more than the victim of one of the most shocking hate crimes in U.S. history.