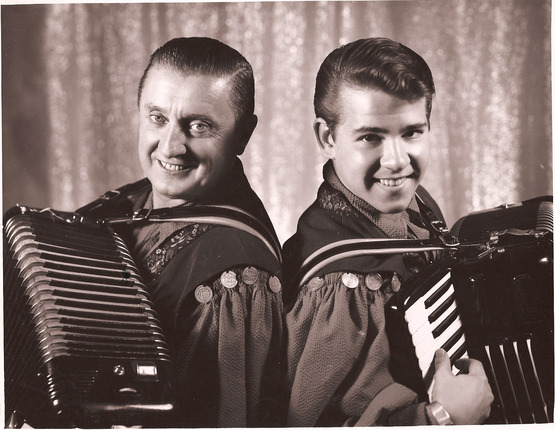 Cleveland’s century-old love affair with Slovenian music is celebrated in this fun, fascinating, locally shot documentary. Filled with interviews, performances, and vintage film clips and photos, the movie traces how Cleveland-style polka music (spearheaded by Grammy-winning Polka King Frank Yankovic) became a national sensation. Joe Valencic, President of the National Cleveland-Style Polka Hall of Fame and Museum, who co-wrote the film and serves as on-screen narrator, will answer questions after the movie. An accordion jam session presented by the Polka Hall of Fame will precede the screening at 3:30 pm. “Will have you craving smoked sausage and stomping in the aisles.” –Plain Dealer.

Sunday 2/8
4pm
Back to film schedule