This Ain't No Mouse Music! 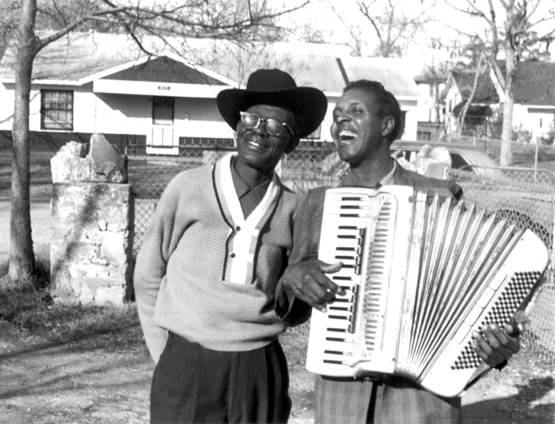