Fassbinder and his Friends 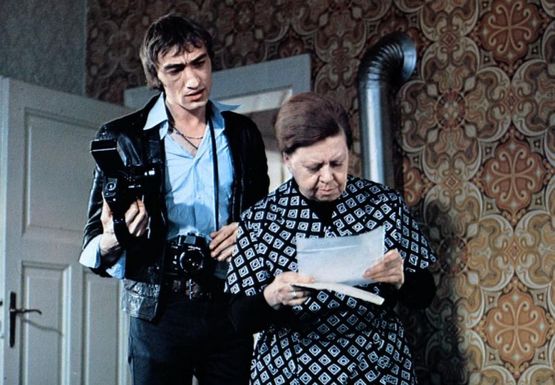 An older, lower middle class woman whose husband commits a murder/suicide at the factory where he works suddenly finds herself politicized—and also exploited by opportunists and operators on all sides of the political spectrum. Fassbinder’s scathing, equal-opportunity satire proved controversial to both the Left and the Right. It was even shot with two endings: a “happy” one, as originally written, for America, and a “radical” one, as originally shot, for Germany. We will show both.