Filmage: The Story of Descendents/All 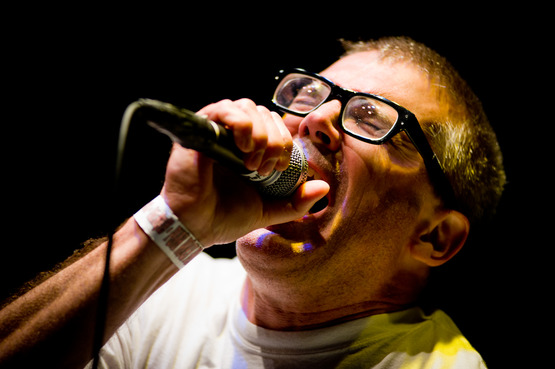 This new music doc traces the four-decade history of the pioneering SoCal pop-punk bands Descendents and All. Both led by drummer Bill Stevenson, they were a major influence on better-known acts that followed them (Foo Fighters, Blink-182, Green Day, et al.) Includes new interviews with Dave Grohl, Mike Watt, et al., as well as vintage performance footage. “An upbeat, unpretentious documentary about an upbeat, unpretentious bunch of musicians.” –The Hollywood Reporter.