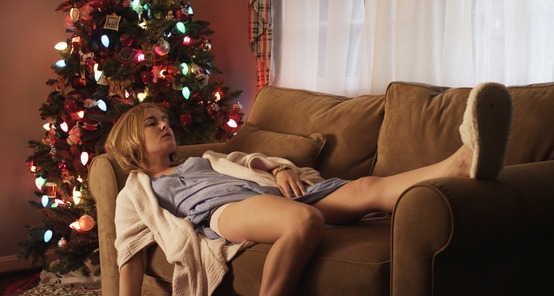 A hit at SXSW and numerous underground film festivals, this hilariously dark and twisted new Christmas comedy tells of a female real estate agent in suburban Virginia who finds herself consorting with strippers and swingers after an unexpected tragedy spoils her holiday season. But this is no cynical Bad Santa; it also has a heart worthy of the season. "A solemn twist on the holiday movie formula that simultaneously inhabits the genre and turns it inside out...Imagine Home Alone as directed by Todd Solondz." -Indiewire. "The best film of the [BAMcinemaFest]…Among the most striking and original American films to emerge in some time." -Village Voice. With Joe Swanberg.

Cleveland Institute of Art’s public programming is supported in part by the residents of Cuyahoga County through a public grant from Cuyahoga Arts & Culture.