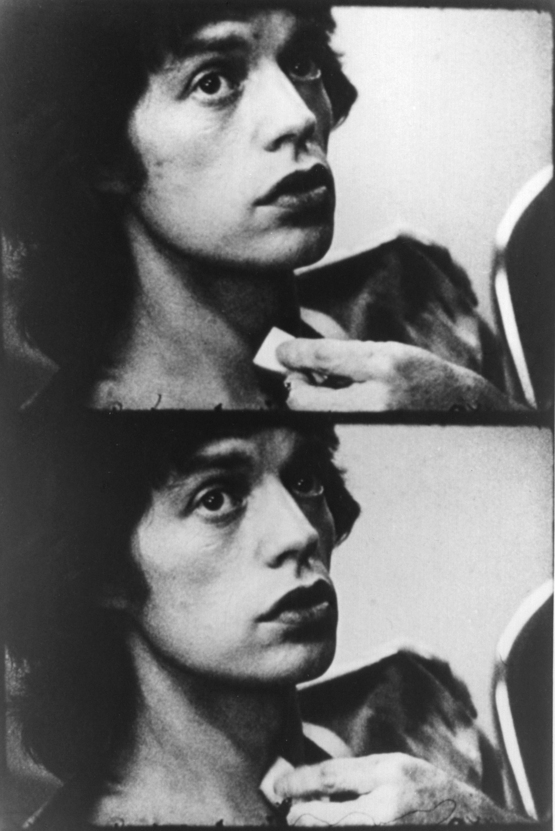 Here’s an ultra-rare screening of a legendary, never released, nigh-impossible-to-see Rolling Stones movie made by fabled photographer and filmmaker Robert Frank (The Americans). In 1972 Frank followed the Stones as they toured North America promoting their album Exile on Main St.; it was their first cross-country U.S. tour since Altamont. Though the band commissioned the film—expecting a frank (so to speak), unvarnished portrait of rock ‘n’ roll life on the road—what they got proved so objectionable (sex and drugs and loneliness and boredom) that they ordered the movie shelved. CS Blues remains unreleased to this day, though special archival screenings (like ours) are occasionally allowed. With Truman Capote, Andy Warhol, Terry Southern, Stevie Wonder, et al.