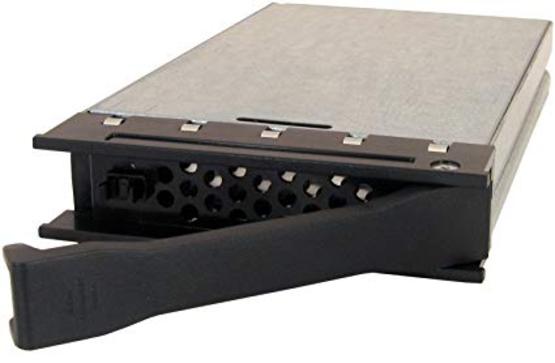 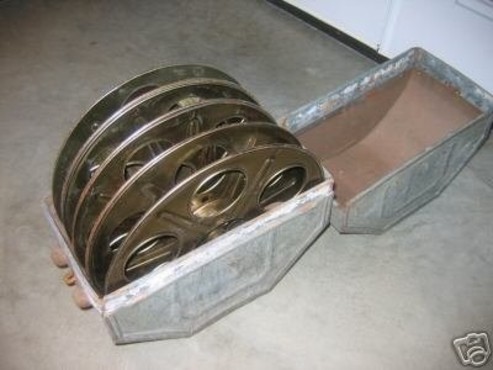 It’s been almost four years since the Cinematheque entered the brave new world of digital cinema. This happened in August of 2015, when we moved from our home of 29 years, the Russell B. Aitken Auditorium at the old Cleveland Institute of Art on East Boulevard, to our state-of-the-art Peter B. Lewis Theater in the new CIA building on Euclid Avenue.

The shift from film projection to digital projection was not something we had chosen; it was thrust upon us. The film industry had changed, and we had to adapt or perish. We were one of the last theaters in the U.S. to make the expensive conversion from analog to digital (though we retained our film projectors for the occasional 35mm print).

So, four years in, what does this once-vocal critic of digital projection (yours truly) think of the universe of hard drives, film files, servers, and keys? Well, to say the least, I’ve softened. To say the most, I confess that I actually like a lot of things about it. Let me explain.

One of my major misgivings about the film to digital transition was that digital does not look like film. While this is still true, new movies and digital restorations of classic films projected from DCP can—and usually do—look great. (DCP, by the way, stands for “digital cinema package,” which Wikipedia describes as “a collection of digital files used to store and convey digital cinema audio, image, and data streams.” DCP is also the term for the hard drive on which feature films are now delivered to theaters. DCP’s have replaced 35mm film prints as the universal industry standard.) And though digital does not look exactly like film, digital transfers of new movies shot on 35mm (as many still are) are so good that the viewer can often discern that film was the original recording medium. (This happened to me recently when I watched the gorgeously shot Hungarian movie Sunset, which we bring back to Cleveland on July 11 and 14.)

I also like the fact that the focus during digital screenings remains sharp, and the picture properly framed, throughout the show—no mid-movie tweaks when changing over from one film reel and projector to the other. The absence of changeovers every 20 minutes makes for a seamless presentation in other ways, as well. Digital films have no scratches and splices, of course, even after hundreds of screenings. In addition, there’s no film breakage and no differences in lamp color, brightness, sound quality, volume, or motor speed from one projector to the next. I also like the fact that, thanks to pillarboxing (putting a black border on each side of the image), old films shot in aspect ratios that are more square than the standard widescreen “flat” image of 1.85:1 (e.g., silent films and sound movies made before the 1950s) can now be shown at all theaters properly, without the top or bottom of the picture cut off. (In the analog days, a different lens and aperture plate for each projector was required for every aspect ratio encountered. And hardly any theater had a full complement.) Similarly, the few scope films with an image wider than the standard anamorphic ratios of 2.35:1 or 2.39:1 can also be shown digitally with the entire picture on the screen, no special lenses or plates required, thanks to letterboxing (a black border above and below the image). Last but not least, the sound from DCP’s is awesone—much cleaner than film sound.

DCP’s are also easier to handle and less expensive to ship than 35mm prints, which can easily weight 70 pounds or more. But this leads me to one of the downsides of digital. Because hard drives are smaller, more plentiful, easier to replicate, and cheaper to ship than film prints, distributors seem to regard and handle them much more casually than they did their precious film prints. On numerous occasions, I have had to contact a film distribution company a few days before a screening to ask when I will receive the DCP. Often I come away with the impression that if I hadn’t reached out and reminded them of my booking, they wouldn’t have sent me the film. This does not instill confidence.

And when digital movies do arrive late, dealing with them is not as simple as readying film prints. When pressed for time with a reel-to-reel film, you pretty much just have to rewind the movie, make a splice or two, and thread it on your projector. But DCP’s don’t arrive ready to show. They first must be ingested (downloaded) onto a server. Then the movie gets shown from the film file stored on the server—not from the film file on the drive itself. This process can add 30 minutes to a few hours to prep time—longer than any audience would be willing to wait.

KDM’s are another bane of digital cinema. A KDM (key delivery message), or key, is required to open film files that are encrypted. (This includes many movies). This “safeguard” assures the distributor that the film can be projected only during the pre-approved time period (hours, days, or weeks) during which the film has been licensed for exhibition—not before or after. (When the exhibition window closes, the film file locks again.) A KDM is a small file emailed to the exhibitor in advance of an engagement. It must be downloaded from a computer and ingested onto the server, like a film. Once ingested, it should match up with the film file stored there and open the file at the appropriate time.

When the film and corresponding key arrive two or three days before the first public screening, there is plenty of time to troubleshoot any problems. But often the movie does not unlock until the day of the show, leaving only hours for the theater manager to resolve any problems that might arise. Strangely, some films that unlock only a few hours before their first screening stay open for weeks after the engagement has ended. I wish that film distributors would shift some of that extra time at the back end to the front end. If they did, I for one would sleep better at night.

CIA alum Clara Driscoll's work in âTiffany in Bloom" at @ClevelandArt continues to be praised, this time by Akron @beaconjournal critic Anderson Turner. Read his review and don't miss the show, which is on view through June 14. https://t.co/0JPbMwAh1K

It's great to be part of the @CavsLegionGC team! https://t.co/pDK3Vnzyil

Before you attend the opening for {artifact}, revisit our 2019 Q&A with one of the artists: Leah Trznadel. She and fellow CIA grads Emily Flory & Carolina Kane will open their show from 6 to 8pm Friday in the Ann and Norman Roulet Student + Alumni Gallery. https://t.co/bp4eU0PvVy