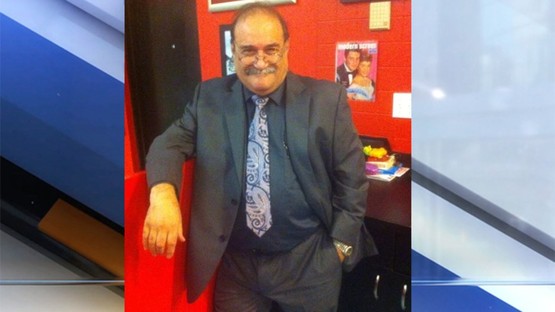 By John Ewing, Cinematheque Director. I recently was a guest on Cleveland Cinemas’ weekly podcast. After the recording session, I mentioned to the show’s two co-hosts, Dave Huffman and Aaron Spears, that I was going straight... 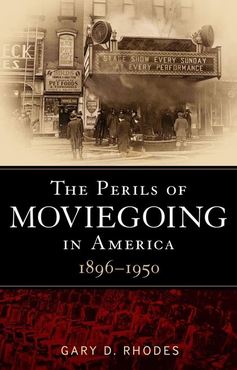 By John Ewing, Cinematheque Director When I first heard about Gary D. Rhodes’ book The Perils of Moviegoing in America, 1896-1950 (Continuum, 2012), I had to find a copy because, well, moviegoing doesn’t exactly seem... 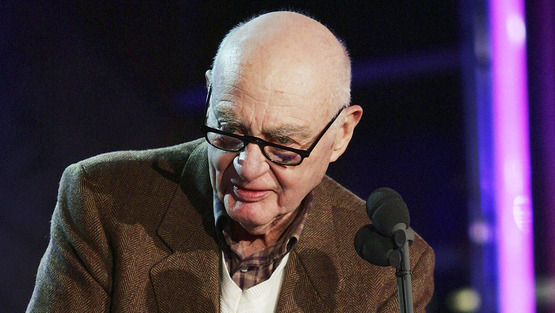 Starting Saturday, look for posters designed by CIA students on @GCRTA's Holiday Trains and Holiday Trolley! The specially decorated trains will run on all three lines; the trolley will debut at #WinterfestCLE. Thanks to @ideastreamArts for covering this! https://t.co/dU9ErvpfHo

Happy Thanksgiving from all of us at the Cleveland Institute of Art! https://t.co/6Q7GhT4YaO