The Subway Restaurant has been a pivotal eating place during my college career. (Just so you know, several hundred subs later, I’m still cleaning napkins brandished with their logo from my car’s glove box.) Anyhow, starting in 1965, as Pete’s Super Submarines, the company has become the largest single brand, fast food restaurant in the world. It is also second to McDonald’s as the biggest fast food advertiser spending $500,000,000 annually. So here’s one of those things that we sometimes take for granted, the logo. If you’re even just half the fan I am of the Subway brand, then you’ll care to know they’re planning to release a brand refresh and newly designed logo in 2017. Nobody knows for certain if this refresh will change how we perceive the brand. But with this new look, Subway hopes to recapture our attention by portraying a new sense of confidence and boldness. I for one feel so much nostalgia with the old logo, given it’s been around since 2002. I’m not sure boldness and confidence is enough to continue to sway my eating habits. Let’s take a look at both the old and new designs. 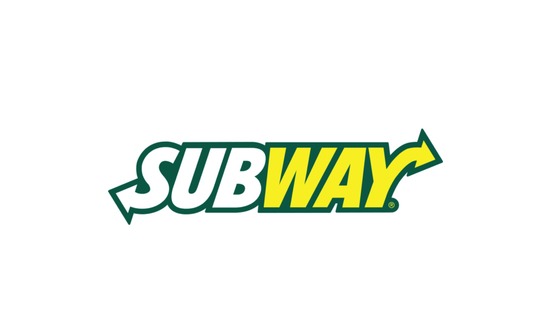 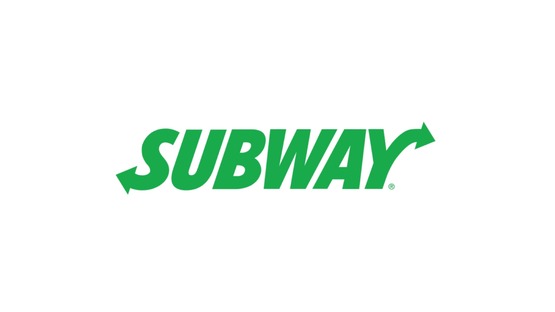 At first glance, the 2002 version shows very prevalent symbolism. The use of the “arrow” pronounces speed (as in speedy service or fast preparation), and as a multidirectional arrow showing “in and out” (as in convenient and easy). We also see an italic typeface, which again backs this idea of being fast (so now I’m totally convinced that one of Subway’s values is providing quick service). For the colors, the brand uses a leaf-green and high contrasted yellow. With this, we are being projected the idea of the company having balance and freshness; something we all look for daily. Don’t forget their tagline, “Subway, eat fresh.” 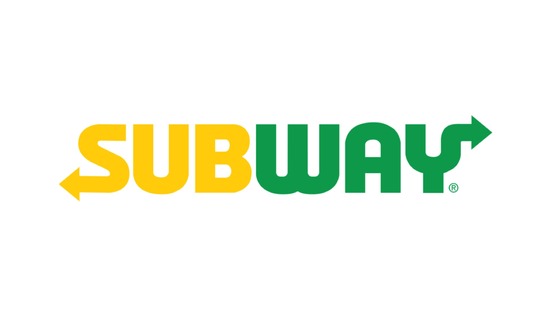 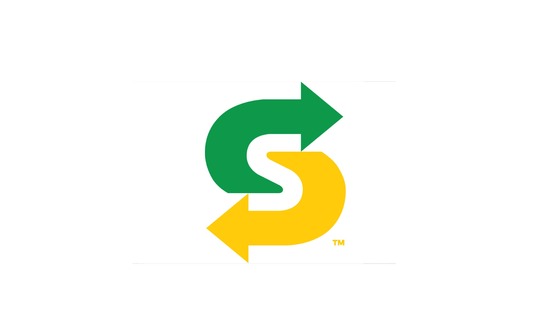 The new logo shows the true meaning of “refresh”; the design doesn’t stray too far from the original (kudos to the designer). This is important, because we still see the recognizable arrow shape, retained on the “S” and “Y”. This time is feels less like a road sign and more like a play on movement. For the colors, the yellow is slightly warmer, which has a red-gold glow letting off a sense of comfort. The green is much lighter compared to the green border in the 2002 version. The color change could be an indication of Subway’s improved restaurant/customer experience, and related success. But we could say, these colors also represent food, as in vegetables. Finally, I’m pleased to see the designer kept the friendly and clean sans serif. What do you think?

Okay, well for me, the design feels successful. I can’t wait to see applications of it on signage and advertisements. That way I can get a clear sense of how it works in tandem to their current storefronts. I have a feeling we’ll see a few more improvements with the customer experience though. In the end, I’ll still be a paying customer.