Blog . Designing for a Change

Designing for a Change

You can’t be successful and not be a part of something important. In conjunction, there are plenty of things polluting the nature of our industry. Even our own designers pollute our industry, but once you join its line of leaders, it’s your responsibility to produce work which revitalizes. (Yes, do something responsible and for a cause.) There are some very credible people changing the world through art and design. Take a look at Wheels4Water, a group of designers whose objective is to fight the world’s water crisis, and who most recently worked on the Healing Haiti initiative. (Talk about social change.) This group raises $40 a mile to provide clean water for 1,000 Ugandans. Being part of an industry most responsible for communication, we, most of all, should be aware of what the world is missing, and use our messaging skills to creative solutions. 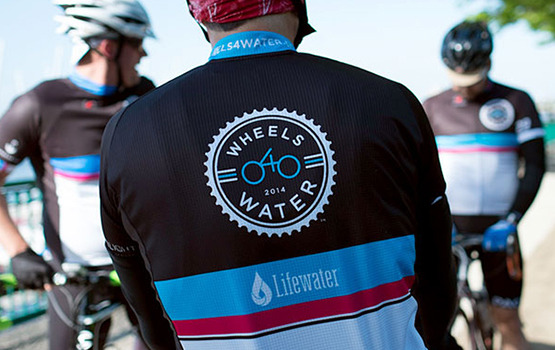 In 2013, Graphic Designer Justin Ahrens and a few of his friends were initially working for Lifewater International, which provided water for thousands of people across Africa. On their travels through Uganda they witnessed a small village in the Kaliro District struggle with many challenges, one of which appeared the most substantial, having no access to safe water and sanitation. 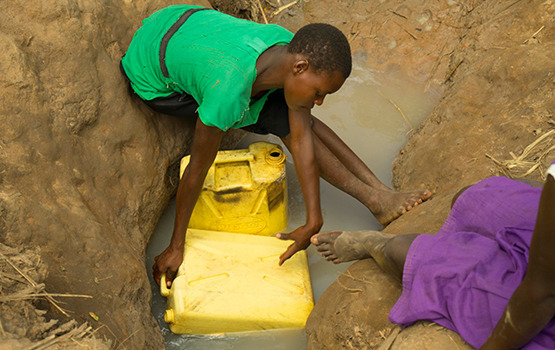 The group quickly learned nearly 45% of the district’s population survived on less than a dollar a day, and even then, the Kaliro citizens struggled with more; with hand washing resources, shelter and food at a substantial low, health amongst the villagers becomes ever so problematic. Justin took the concept of Wheels4Water and what he’d learned from Lifewater International and manifested it as a way to improve the quality of these people’s lives. 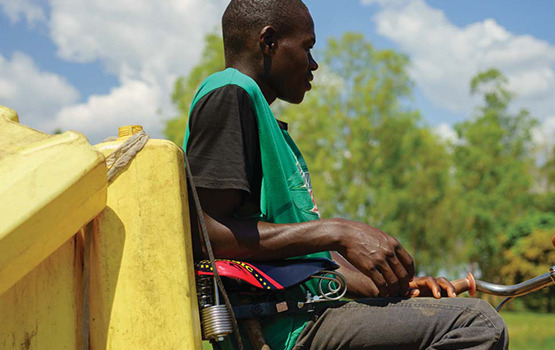 Social change seems to be ingrained in the design world, and storytelling becomes the perfect medium for Wheels4Water who leads with the notion, “Bring someone in this region water and sanitization for life with just $40.” Though the deeper design challenge would be to implement a brand to spark initial change, the key here was to provide an infrastructure for both social and economical growth in Kaliro. So the lesson here is that it’s challenging enough to design a brand in itself, and doing a project such as Wheels4Water, where the impact can be emotionally significant, demands a requirement that not all designers can provide. Part of this was understanding the impact clean water and sanitation had on the kids and younger generation of this village, and then having the ability to follow through with the work.