As design is not just being a designer, I want to use this post to not give pointers on poster design, but to speak on how “meaning” changes our perception in design. We can all be good at what we do, and some of us will even grow to be great. But there’s something much larger happening that connects us to design. To help describe this idea I’ll use one of my biggest influences and someone who seems to understand the hidden components of design, Creative Director Art Sims.

Art Sims, African American, CEO and founder of 11-24 Creative Design, graduated from Cass Technical High school in Detroit, earning a full-ride to Michigan State University and whose talent quickly captured the attention of producers Steven Spielberg and Spike Lee. At the start of his graphic design career, Sims worked for Columbia Records and later, CBS Television, which ultimately led to the establishment and extension of his freelance abilities. 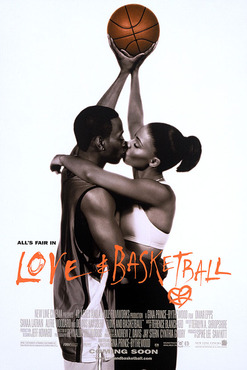 One of Sims most commendable talents is the ability to succeed even when odds are not in his favor. This is an incredible feat, because like most, Sims couldn’t handle being the underdog, and feeling as such, prompted Sims to return to Michigan State University. There, he displayed his new accomplishments from Columbia Records to his professor, but even then his skills were dismissed.

Right then is the moment most give up. Even with the confidence, if you lack the courage, then nothing is ever solidified. But for Sims, pursuing African-American status and achievement in his work meant a whole lot more than acknowledgement from a professor. In his time at EMI (Columbia Records), Sims had plans set to work with African American leaders in both the film and music industries. This thought was important, because it set him on a path which manifested his career as a graphic designer.

Art Sims’ most controversial works was his poster for Bamboozled in 2000. The design sparked the attention of the Nation of Islam, who wanted to Boycott Lee’s film, because of the poster’s strong display of racial stereotypes. It wasn’t until the Nation of Islam realized that Sims himself was African American, and learned the intent was necessary to get Lee’s message to his audience, that they stopped their protest. 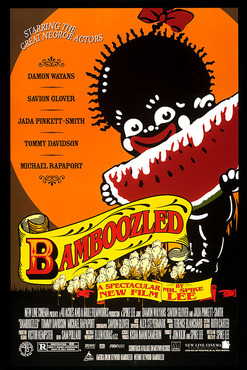 Sims worked with Spike Lee and Steven Spielberg for the film, The Color Purple and later created posters for films such as Mo Better Blues, Do The Right Thing, The Secret Life of Bees and 2006s The Dream Girls. 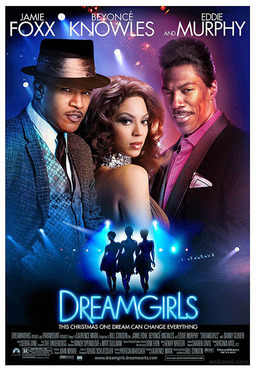 QUICK TIP: Find your intent. You’ll build a healthier career if you know who and what you design for, rather than making an attempt to satisfy everyone in the world. The only one granted the satisfaction is you.