The Final Blog from Yale Norfolk 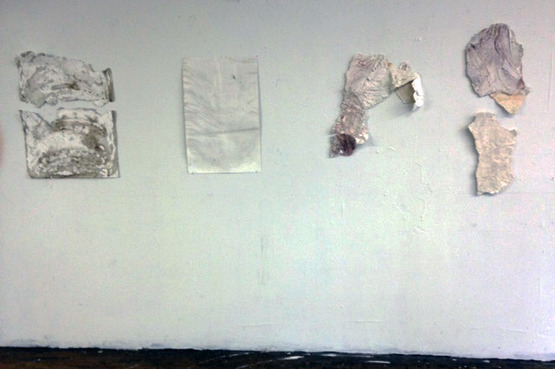 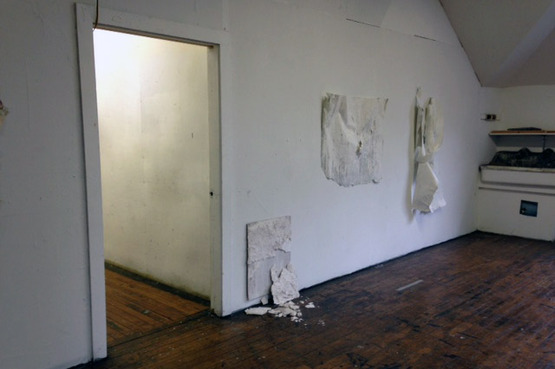 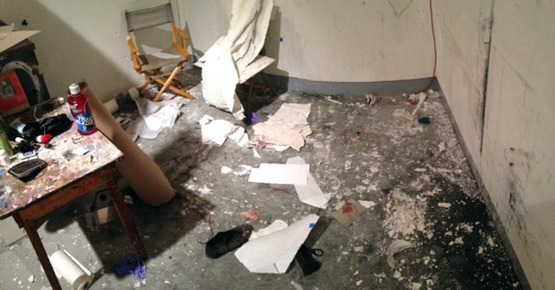 I have made it to the end! The Yale Norfolk Program is officially over as of this bright morning.

This past week has been one of the most hectic weeks that I have ever experienced. I had to finish the body of work that I’ve spent the last six weeks on by Tuesday of last week. Our print shop and computer lab even closed on Tuesday to lead into the final review of student work on Wednesday and Thursday. Each student was given a critique for a half hour, and 13 students went per day. I was the fifth critique on Wednesday, and it was incredible. I have never experienced such critical responses to my work. Understanding that this group of faculty and TA members has been watching me challenge myself for six weeks was incredibly overwhelming. I had shown a body of work that consisted of sculptures and paper works. With the encouragement from the faculty, I have begun making work that speaks more deeply into content that I had never considered before entering the program. My interests in making have become clearer, and now leaving the program it is up to me to continue to challenge myself.

After the reviews ended, studio cleaning commenced. My studio was caked with plaster, shreds of paper, and paint from floor to ceiling. I’ve never had to paint my studio floor before…that was an experience I will not forget.

The program closed with a final dinner on Saturday, July 4. I have never cried so much over a plate of salmon before. The entire dinner was filled with tears, joyful in the friendships built, but sorrowful in the thought of leaving the next day. I have built friendships that I believe will last a lifetime. The director and professors agreed that they have never seen a group as dynamic as ours. The friendships are strong, and we were incredibly critical of one another, but fully out of respect for how much we support each other. I appreciate that I now have another community to look to for critique and support outside of CIA. I look forward to returning to Cleveland, but as for now, my adventure continues in the city until later this week.

Thank you to everyone who has supported me on my journey through this program. I would not have been able to achieve as much as I have without the support of the CIA community. And thank you to those who have been following my blog; it is much appreciated!