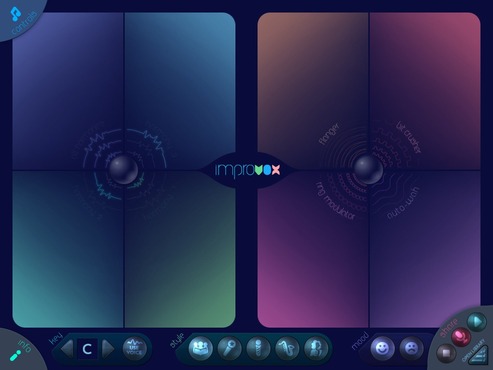 Art21 is a non-profit organization that creates features on contemporary art and artists.  They have teamed up with PBS to reach a large audience of artists and art appreciators and have brought to you an app that lets you watch these episodes right from your iPad.  Watch episodes on how artists in the 21st century are addressing consumption, identity, spirituality, and more in the series titled "Art in the Twenty-First Century."  Episodes by Art21 feature prominent artists such as Bruce Nauman, Sally Mann, and Michael Ray Charles to name a few.  To learn more about the artists and films, take a look at Art21. PBS for iPad can be downloaded for free in the iTunes app store.   Watch Trailer: Season 6, Art in the Twenty-First Century on PBS. See more from ART:21.