Blog . Want to stave off the freshman 15? There's an app for that.

Want to stave off the freshman 15? There's an app for that. 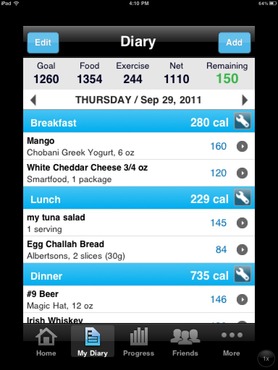 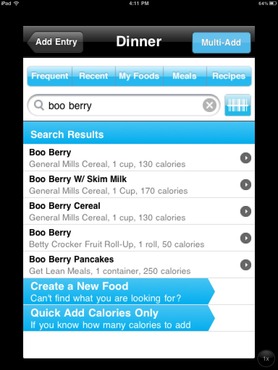 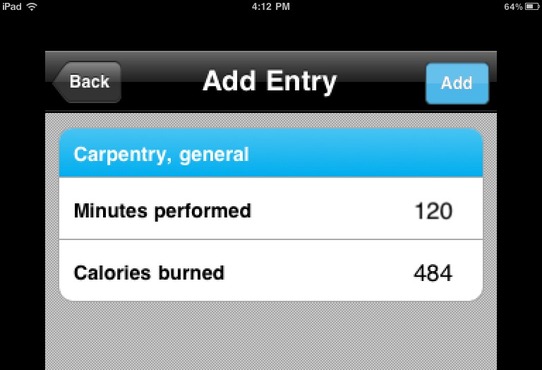 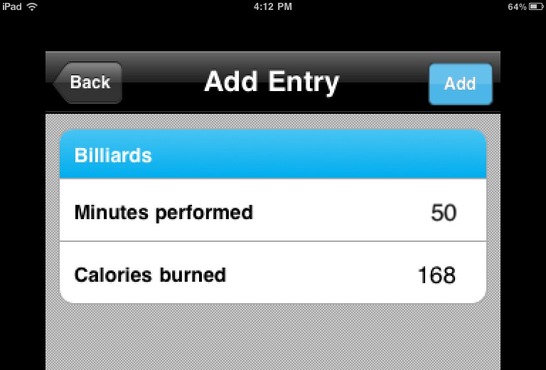 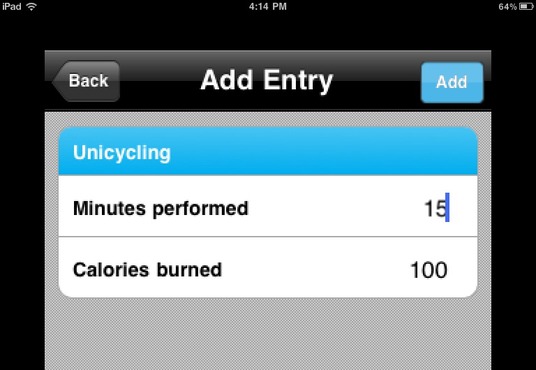 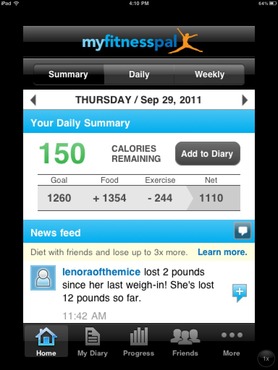 A campus dining hall is like an all you can eat buffet. Kind of gross, very filling, and full of unhealthy snacks. The alternatives are worse. Chips, ramen noodles, snack cakes, it's no wonder everyone tends to put on a few. Luckily, there's a free app for Ios and Android that can help you out. Myfitnesspal is an app that is an offshoot of a much larger website and community of dieters, but the nice thing about the fitness pal app is that it doesn't pressure you into actually dieting. Depending on the setting you choose, you can set it for weight loss, weight maintenance, or even weight gain if you're getting on the dangerous side of skinny. And if you've tried unsuccessfully before to count calories, or pay for weight watchers, this app takes all the difficulty away and replaces it with a kind of food hide and seek in their extensive database. [caption id="attachment_1175" align="alignnone" width="768" caption="Let it be known that Magic hat and Whiskey are only dinner if you're over 21"][/caption] The program tallies your total food intake against your calorie expenditure through exercise. If there's a food you can't find by searching for it, or by using the handy barcode scanner, you can always create your own entry, or your own recipe. [caption id="attachment_1178" align="alignnone" width="768" caption="I am an adult. I can have Boo Berry Cereal for dinner if I want to."][/caption] "But what if I don't exercise?" I can hear you say. Don't worry. Neither do I, but I do do a lot of other things that are still work. Thankfully, the MyFitnesspal database has an extensive list of things one can do every day, from walking, to running, to bicycles... and the more esoteric. Like Carpentry: Billiards (Or Pool): and... Unicycling? [caption id="attachment_1181" align="alignnone" width="768" caption="There's at least one person with a unicycle who is very excited about this."][/caption] You can track your weight with handy graphs, your nutrition with other handy graphs, and get this: you can track your friends progress. They say those who diet together lose more weight, so don't be shy. Join your friends. [caption id="attachment_1176" align="alignnone" width="768" caption="Way to go Lenora! But I will defeat her!"][/caption] College is hard, and living by yourself is hard, but eating well doesn't have to be. Stay healthy and be productive. You are the next generation of artists, so take care of yourself and others. Like Captain Planet says: The Power is Yours! Calorie Counter & Diet Tracker by MyFitnessPal - FREE

Requiring the COVID booster shot is one way we are ensuring our students, faculty, and staff are protected against COVID-19 and the omicron variant. Read the full article below! @SpectrumNews1OH #ClevelandInstituteofArt #SafetyFirst https://t.co/u8WvkA1H2x