Blog . The Professors Get their iPads

The Professors Get their iPads 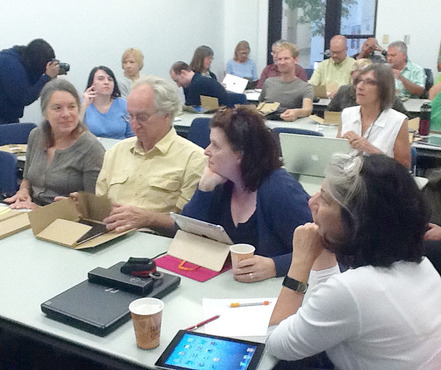 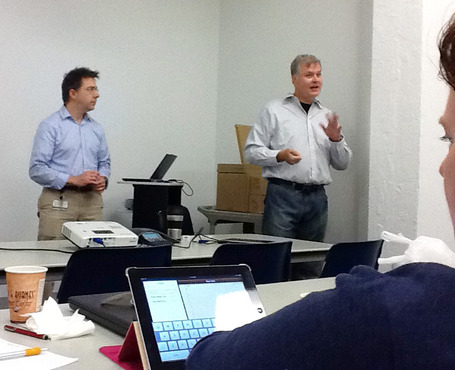 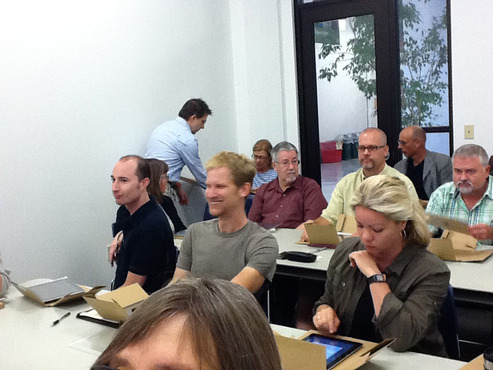 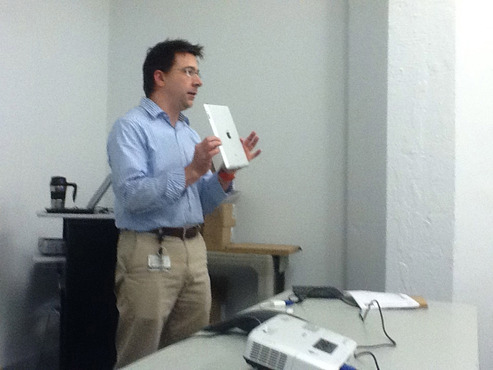