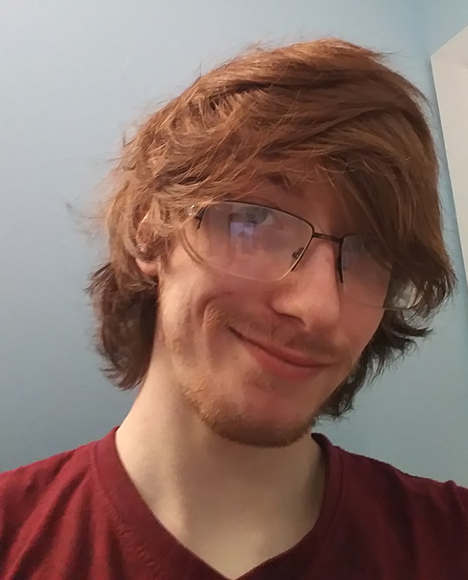 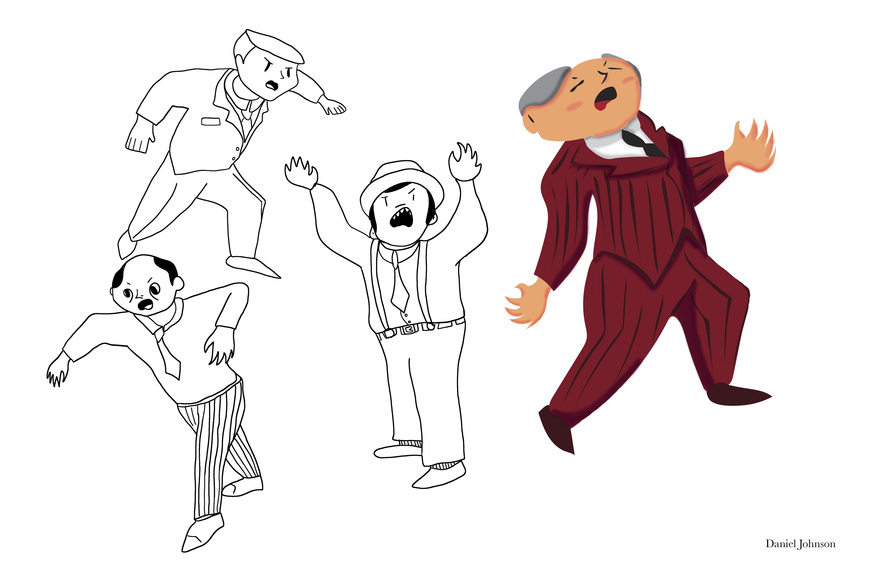 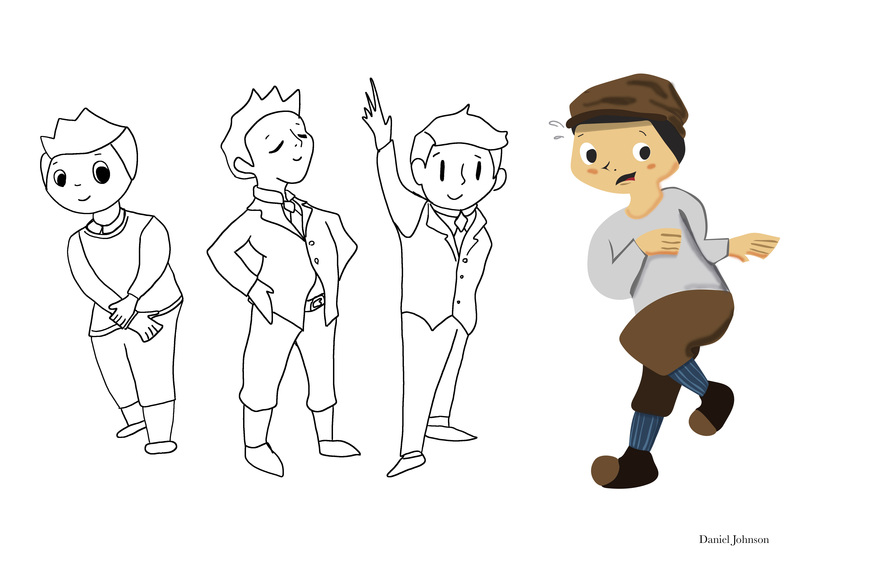 My name is Daniel!

I'm currently a junior in Animation. I'm 22 years old, turning 23 in August! I'm from Parma, Ohio, which isn't too far from here. I'm a commuter student at CIA, and spend a large amount of my time working in the Animation studio on my projects.

I have definitely learned a lot! In many ways, I think my determination has helped me succeed the most in growing. I've always put schoolwork and building my portfolio at the top of my priorities.

Some things I've done that clearly show that: I don't play video games during the semesters (though I'll play during breaks). The less distractions I have the better! I also spend a majority of the weekdays in the Animation studio. I'll come in any time between 7 to 9am and I typically stay here until 10-10:30pm. I will add that I make sure to take care of myself considering I'm here for so long. I'll take frequent breaks to watch youtube videos, walk around, and eat at least twice while here. When I get home I make sure to eat again! The reason I do this is because I have a much harder time focusing on work at home; people in the house are distracting, and my room is more set up to relax on weekends.

With all that being said, junior year for me has been the most influential. During sophomore year we were exposed to a lot in the animation industry. During that year, a majority of my work was 2D. This year, however, I decided to give 3D a real shot since the only things I did sophomore year involving modeling and animation were introductory-level classes. I am still doing 2D animation for narrative production, where I'm working with a team to make a 2D animated short. Drawing key frames for this animation has made me realize how much more I like animating in 3D, though I still like both. Having that realization recently has helped me resolve myself to focusing on building a 3D portfolio!