Pete Maric started his career in Interior Architecture after graduating from CIA and became heavily interested in CGI in 2008. He has worked on projects with brands such as Adidas, Nintendo, and Everlast, among others. His work has been featured in the Adobe Illustrator WOW! books, Photoshop User Magazine, Architecture in Perspective, and House Trends. His 3D demo reel was included in Computer Arts Magazine in the ‘Showreels and Shorts’ section of the disc, which is a showcase of talent from artists/studios from around the world.

Today he splits his time between teaching and running the visualization and animation studio Triplet 3D. 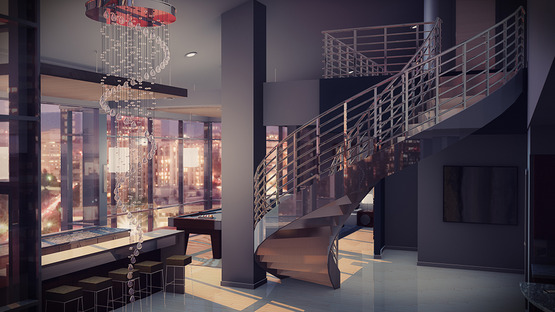 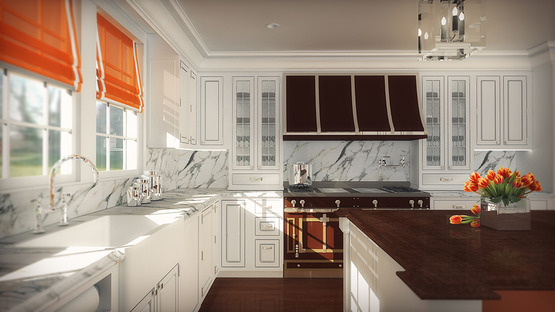