Robert Brown is an assistant professor in the Game Design Department. He taught game design for 10 years at various technical universities like Fullsail in Orlando, Florida and the Media Design School in Auckland, New Zealand. Robert started his professional field experience in 2004 as a 2D/3D concept artist and eventually earned a decade’s worth of industry experience as a full game production artist. Robert spent some of this time working for studios like Electronic Arts as a character modeler and texture artist and Day1 studios creating digital sculpting for the F.E.A.R series for the PC Xbox and PlayStation. While working for EA, he was responsible for sculpting more than 300 characters and updating the texture pipeline and workflow for the next generation gaming console. Robert now works as a character artist for Heroic Games on the Ship of Heroes MMORPG game. 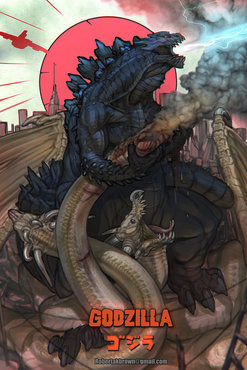 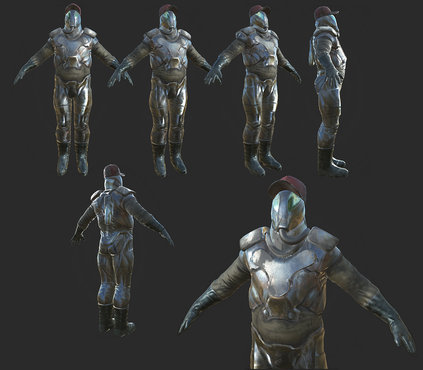 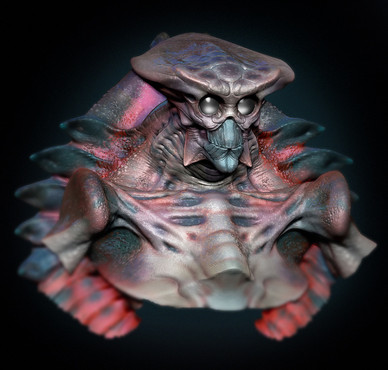 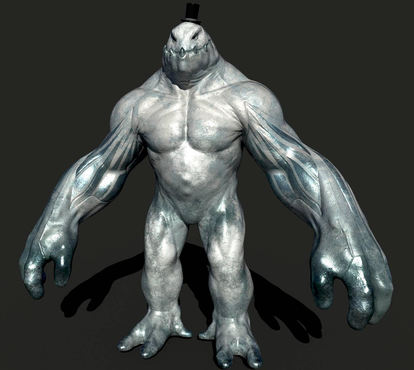 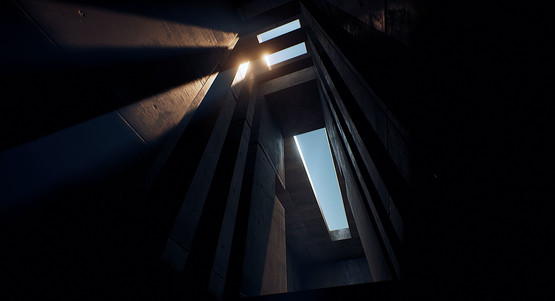 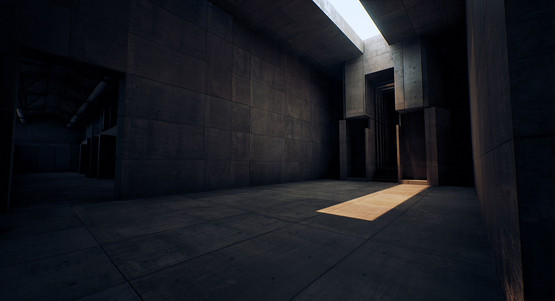 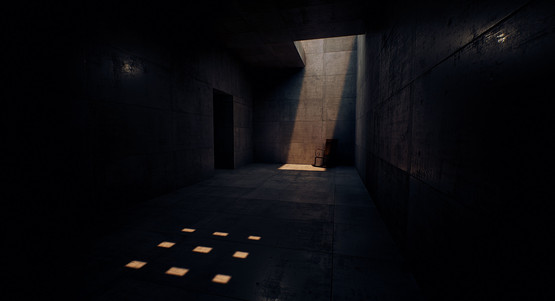 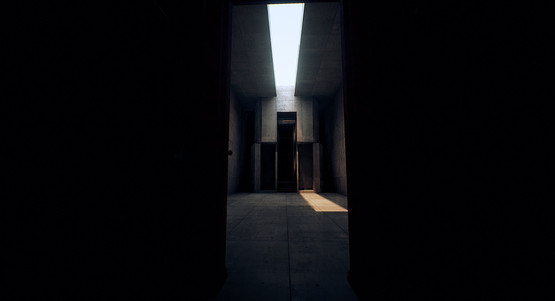