More than 225 scholars, curators, artists, designers and students from 11 countries and 17 states converged on Cleveland Institute of Art in early November 2014 for an international conference on socially engaged art.

Unruly Engagements: On the Social Turn in Contemporary Art and Design, CIA's international conference on socially engaged art, drew more than 225 scholars, curators, artists, designers, and students for three days of presentations  and networking in the heart of Cleveland's cultural mecca, University Circle.

They came to focus on the central question: what does it mean in contemporary art and design to be socially engaged? Through 38 different presentations by 52 presenters -- and in countless spin-off conversations -- they examined various approaches to social practices in both art and design in an effort to understand the concepts, terms, and varieties of engagement of the past two decades or so. Among the primary objectives of the conference was to facilitate public discourse on the feasibility of interventionist projects in art and design in urban environments, with special attention to “rust-belt” cities like Cleveland.

Lunchtime presentations included a collection of insult humor from around the world (Nov. 7), and the ideas behind a collective that is “Energizing Community with Mobile Sauna Sweat Batteries” (Nov. 8).

Unruly Engagements was a key component of Community Works: Artist as Social Agent, CIA's yearlong commitment to exploring social agency and the visual arts. Questions? Email us at unrulyengagements@cia.edu.

Check this web page again in early 2015 for videos, podcasts, and photographs documenting the conference. Click here to see live reactions from the conference on Twitter. 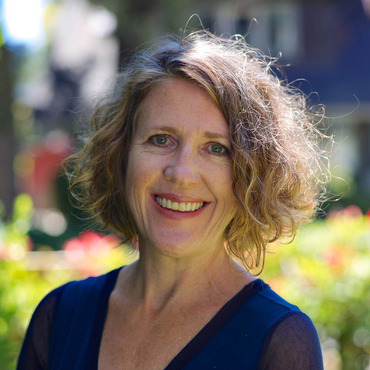 Author and scholar Shannon Jackson opened the Unruly Engagements conference with a keynote address titled "Rules of Engagement." Jackson is the Richard and Rhoda Goldman Chair in the Arts and Humanities at the University of California, Berkeley, where she is Professor of Rhetoric and of Theater, Dance and Performance Studies. She is also the Director of the Arts Research Center. Professor Jackson was recently selected to receive a John Simon Guggenheim Foundation fellowship for 2014/2015.

Her most recent book is Social Works: Performing Art, Supporting Publics (Routledge 2011), and she is working on a book about The Builders Association. Her previous books are Lines of Activity: Performance, Historiography, and Hull-House Domesticity (2000) and Professing Performance: Theatre in the Academy from Philology to Performativity (2004). 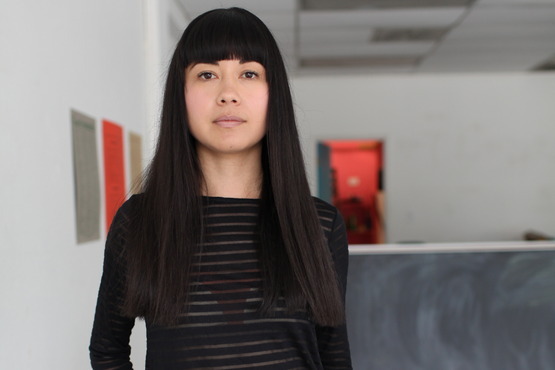 At the conclusion of Unruly Engagements, Jen Delos Reyes served as special respondent to the conference, offering an assessment with personal insights. Delos Reyes is an artist, author,  and assistant professor at Portland State University who teaches socially engaged art and has participated in numerous conferences and symposia on the topic. She has conducted research on the history of socially engaged art, group work, band dynamics, folk music, and artists’ social roles. She has exhibited works across North America and Europe, and has contributed writing to several catalogues and institutional publications. She has received numerous grants and awards, including a grant from the Social Sciences and Humanities Research Council of Canada.